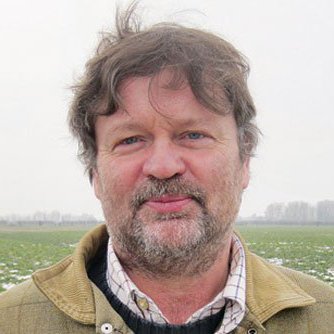 Is the 2nd generation of Hawthorne’s to farm at Flawborough. After a short stint at Sutton-Bonninghton he wanted to get his hands dirty and learn on the job, John came back to the farm in 1978 and from there through his forward thinking and precision mind, the farm and business has progressed to where it is today. From being a main cog within the farming business both physically and mentally, in 2013 he retired from driving both the combine and forager so he could focus more on flying his drone and running the office. In 2016 he qualified as a commercial drone pilot. Since the youngest partner has returned back from Harper Adams University he is gradually doing less of the day to day running of the office, with the intention of the younger generation taking over. 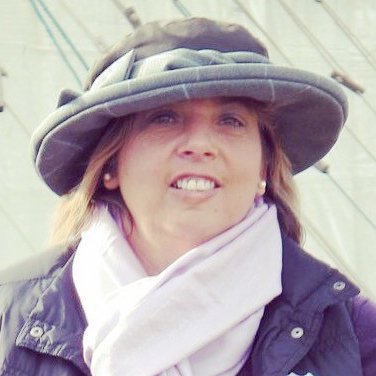 Emma studied Home economics with agriculture at Brackenhurt College otherwise known as the farmer’s wife course. John and Emma were married in 1981 and since then she has been in charge of feeding the troops and general running around. Since 2005 she has been running Flawborough Equine, which is a rehabilitation and hydrotherapy centre for horses. This was part of a diversification project on the old crew yard/ grain store. 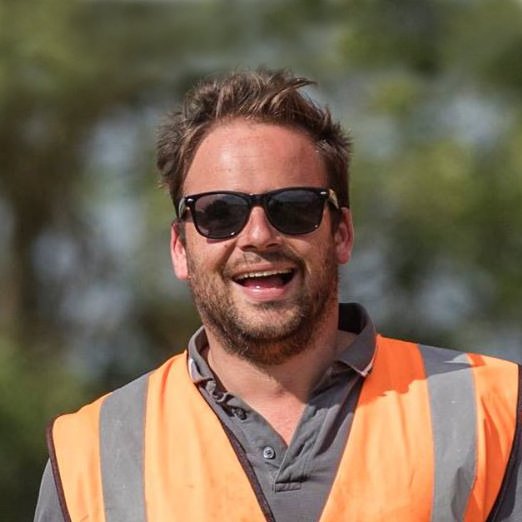 From a very young age Tom has been very hands on growing the business and always thinking of ways to modernise and perform better. He went to the University of life and Is also BASIS trained, in 2004 he was the youngest person ever to go through their BASIS training and pass. Tom brought the idea of Controlled Traffic Farming (CTF) along with many of precision farming techniques, he also is the main thought process for going into forage crops and renewable energy ventures. In 2014 he married Sarah who is Sales executive for DSV and in early August 2016 they welcomed the start of the 4th generation, Arthur Charles Guy Hawthorne. 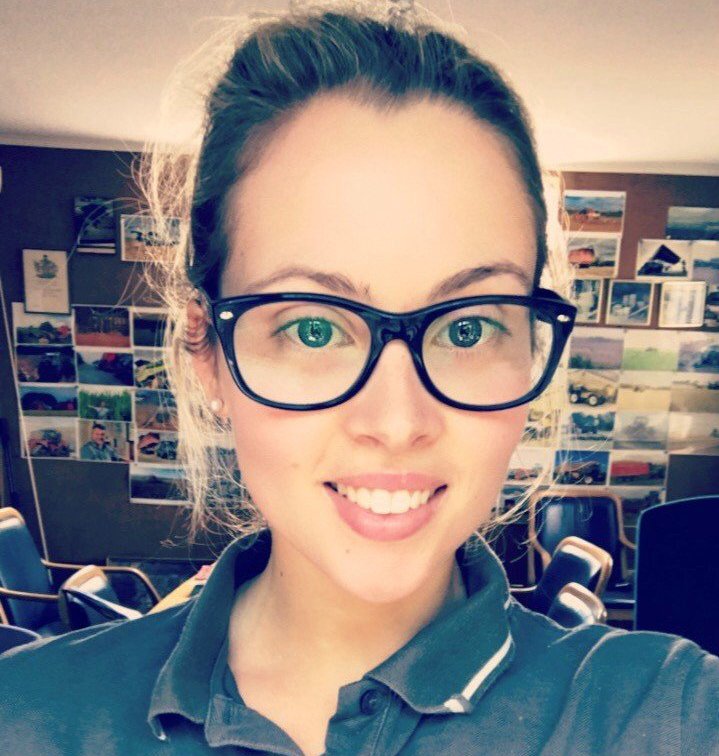 Studied Agriculture at Harper Adams University, in 2013 she joined the land agency team at Strutt and Parker in Market Harborough and Stamford for her placement year. After graduating she decided to come back to Flawborough. Although she had been working on the farm in the summers since 2006, her main role now lies within the farm office with the intention to slowly take over John’s role within the business. Tabs is married to Ed Ford who is an assistant farm manager for Beeswax Dyson Farms in Lincolnshire. 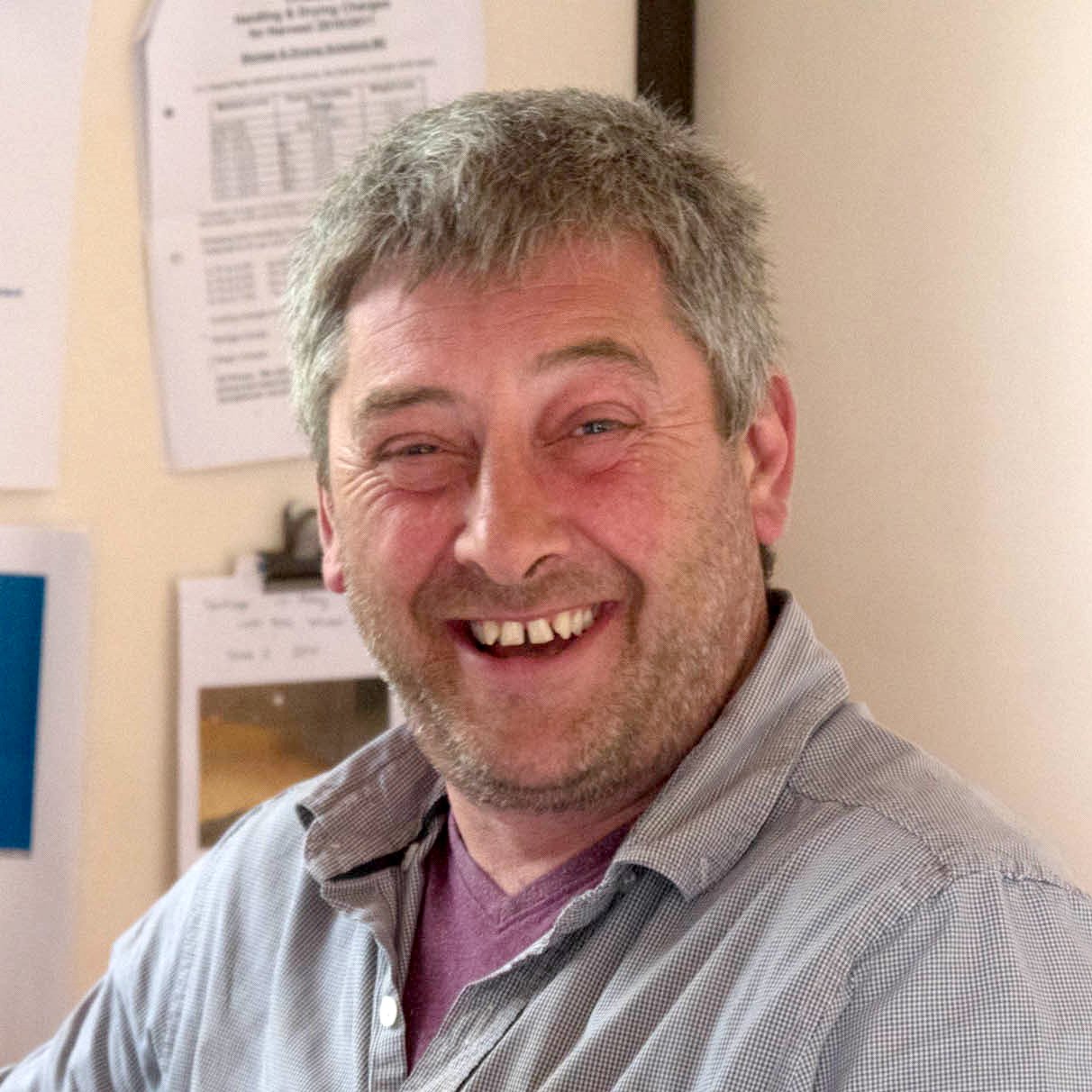 Lorne has worked within agriculture all of his life and also studied agriculture at Brackenhurst College. He is our long standing Forman who has been with us for over 17 years who knows all the ins and outs of the whole farm and can turn his hand to anything. His knowledge of ag-chem and its application is second to none. His main roles are ag-chem/ fert application, managing the yard, dryer and managing all primary outputs. 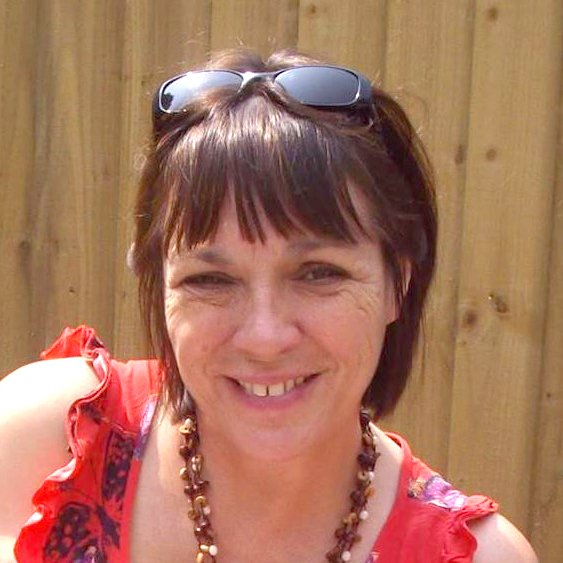 Lesley has worked in the office part- time for the farm and equine centre since 2005 her main roles include the wages, HR, health and safety, training, accounts and keeping the office all in order. 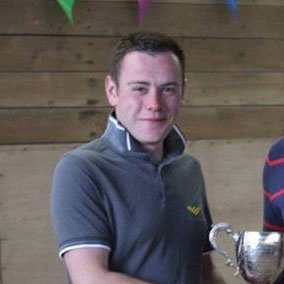 Our newest member of the team who started in June 2016 is a local lad, who studied at Risholme College and is the chairman of a local Young Farmers group. His main roles are ag chem application, crop cultivations and establishments. This is his second stint at Flawborough as he worked as a harvest student here prior going to Risholme.

Is a local lad who joined us last year for the harvest after graduating from Harper Adams University. After harvest Will then went to do a season in New Zealand, and on his return in March 2017 we offered him a full time position here at Flawborough. His role includes driving the combine, secondary cultivations and relief bowser/ sprayer man.